The Scout movement, also known as Scouting or the Scouts, is a voluntary non-political educational movement for young people. Although it requires an oath of allegiance to a nation’s leaders and, in some countries, to a god, it otherwise allows membership without distinction of gender, race or origin in accordance with the principles of its founder, Lord Baden-Powell. The purpose of the Scout Movement is to contribute to the development of young people in achieving their full physical, intellectual, emotional, social and spiritual potentials as individuals, as responsible citizens and as members of their local, national and international communities. During the first half of the twentieth century, the movement grew to encompass three major age groups for boys: Cub Scout, Boy Scout and Rover Scout. In 1910, the Girl Guides was created, encompassing three major age groups for girls: Brownie Guide, Girl Guide and Girl Scout and Ranger Guide. It is one of several worldwide youth organizations. 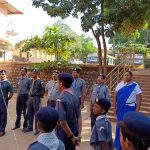 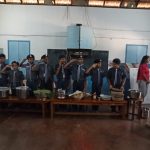 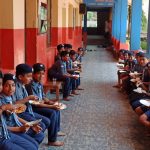 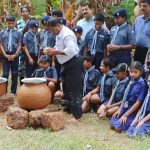 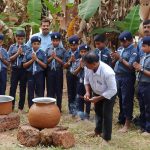 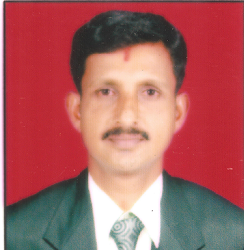