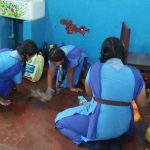 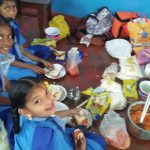 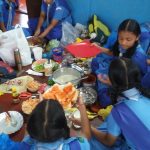 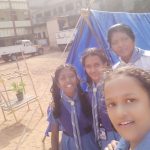 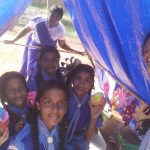 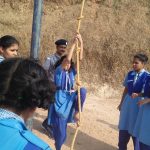 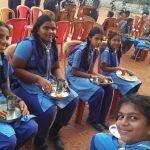 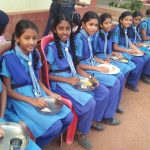 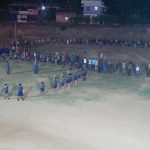 Scouting started in India in the year 1909, when Captain T.H.Baker established the first Scout Troop in Bangalore and got it registered with imperial Headquarters, London. Subsequently, Scout Troops were formed in Kirkee (Pune), Simla, Madras, Jabalpur, Lonavla (Mumbai) and registered with the Imperial Headquarters during 1910 and 1911. These units were open to European and Anglo Indian Children only. 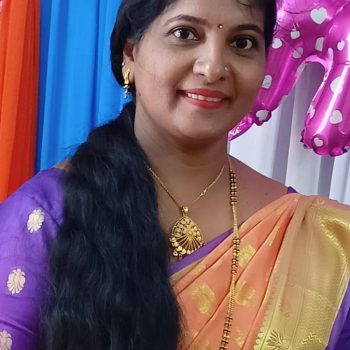